UM Coverage – What is it? Why You Should Have It 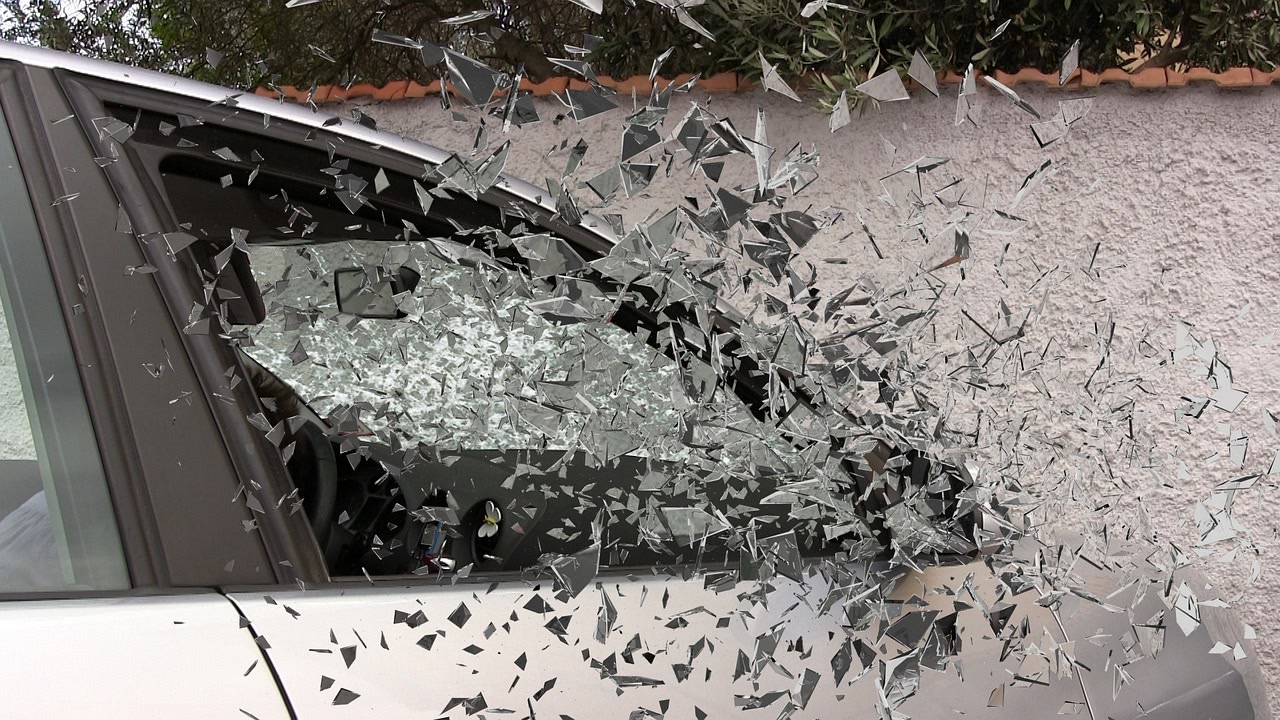 Every day Kentucky motorists must share the road with uninsured drivers. Nearly 16% of Kentucky’s 3 million licensed drivers get on the road without valid car insurance. Despite the fact that doing so is a crime, punishable by revocation of driver’s license, fines, and even jail time, this continues to be a major problem. In the unfortunate event that you’re involved in an auto accident with an uninsured driver, there are some things you need to know.

What is Uninsured Motorist Coverage?

When You Need UM Coverage

Kentucky is a No-Fault Insurance state. This means that insured motorists and their passengers will have access to Personal Injury Protection (PIP) coverage. If you’re involved in a collision, even with an uninsured driver, you will have up to $10,000 to cover your medical expenses and lost wages. While that may seem like enough, it’s often just a drop in the bucket, for anything beyond a fender bender with minor injuries. If you require surgery, hospital stays, and/or therapy, your auto insurance money will simply not be enough. Also, PIP will only provide up to $200 per week of lost wages. That’s important to keep in mind, as well.

What’s also very important to keep in mind, is that if you buy car insurance, at state minimums, for example, you’re paying to cover the bodily injury and/or property damages of anyone in an accident where you’re at fault. That insurance does not cover you. If your vehicle is struck by an uninsured driver and you’ve used up your PIP, you won’t have any other way to pay for your medical costs and/or get lost wages. Fortunately, there is coverage available that you should look into.

Every Kentucky driver should have an Uninsured Motorist coverage policy. It is extremely inexpensive and will be a significant resource for your medical treatment and financial hardships after an accident. We hope this information finds you well. At Becker Law Office we are here to help.