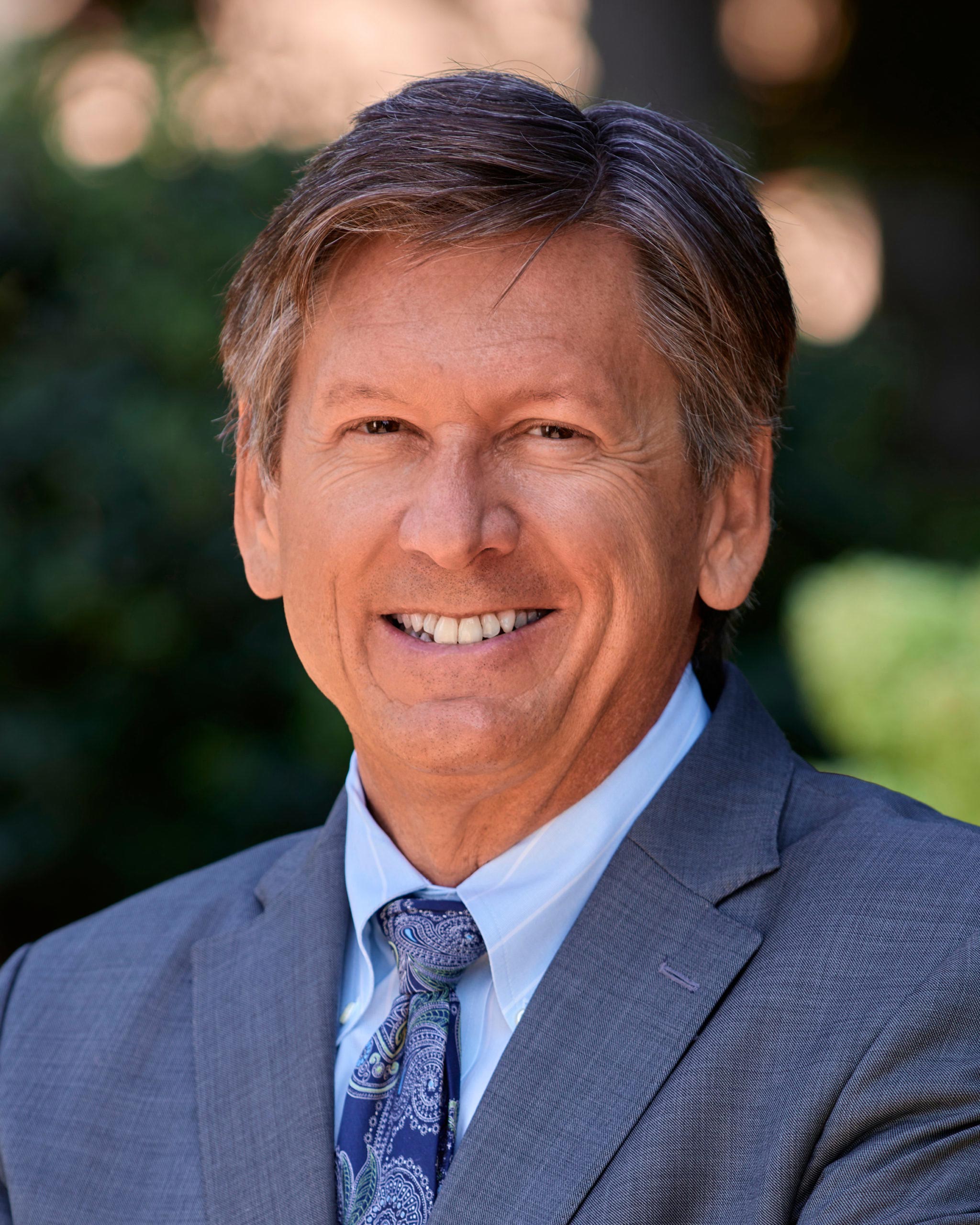 Having secured millions of dollars for victims of negligence, Gregory J. Bubalo is known nationally for his relentless pursuit of justice. As owner and managing partner of Bubalo Law PLC and Becker Law Office, he handles cases that involve all aspects of personal injury, including the following: motorcycle, motor vehicle and trucking accidents; medical malpractice and nursing home abuse; premises liability; drug product and medical device litigation; wrongful death; and mass tort lawsuits.

Mr. Bubalo’s track record is impressive. When a neurosurgeon suffered career-ending injuries due to a slip and fall at a hospital, Mr. Bubalo secured a record breaking verdict in Indiana for $17 million. He has also held a diet pill manufacturer responsible for millions of dollars in damages. Just as one example, since 2016, his settlements and recoveries against drug and medical device manufacturers alone have amounted to almost $100,000,000. As a result of his success, Mr. Bubalo is listed in The Best Lawyers in America as a 2022 Lawyer of the year. He is a member of the MultiMillion Dollar Advocates Forum. He is Board Certified in Civil Trial and Pre-Trial Practice by the National Board of Trial Advocacy ("NBTA").

Both Mr. Bubalo and Ms. Dunnington are licensed in Kentucky and Indiana, as well as multiple federal courts. They are members of the Kentucky Justice Association (“KJA”) where they serve on the board of governors, and are active members of the American Association for Justice (“AAJ”).

Though he has a reputation as a fierce advocate for plaintiffs, Mr. Bubalo actually started his career on the other side of the courtroom. He was a medical malpractice defense attorney for years. That experience has proven invaluable in his work today, where he applies what he knows about defensive strategies.

A published author, Mr. Bubalo is also a member of the Kentucky Justice Association.

When he is not at his practice, Mr. Bubalo enjoys spending time with his wife and daughter, as well as skiing and cycling. Mr. Bubalo and his firms are active in charitable pursuits. He and his wife, Pamela Klinner, have supported the Red Cross for years. Most recently, Becker Law Office served as a “silver” sponsor for the Red Cross. Wrapped in Red Gala | American Red Cross of Kentucky Governor Andy Beshear has appointed him as a director for the Kentucky Performing Arts, where he serves as Treasurer and was recently appointed to serve as chairman of the Kentucky Center for the Arts Corporation. Kentucky Performing Arts - Board of Directors These are only a few examples of the commitment that Becker Law has to give back to the communities it serves. 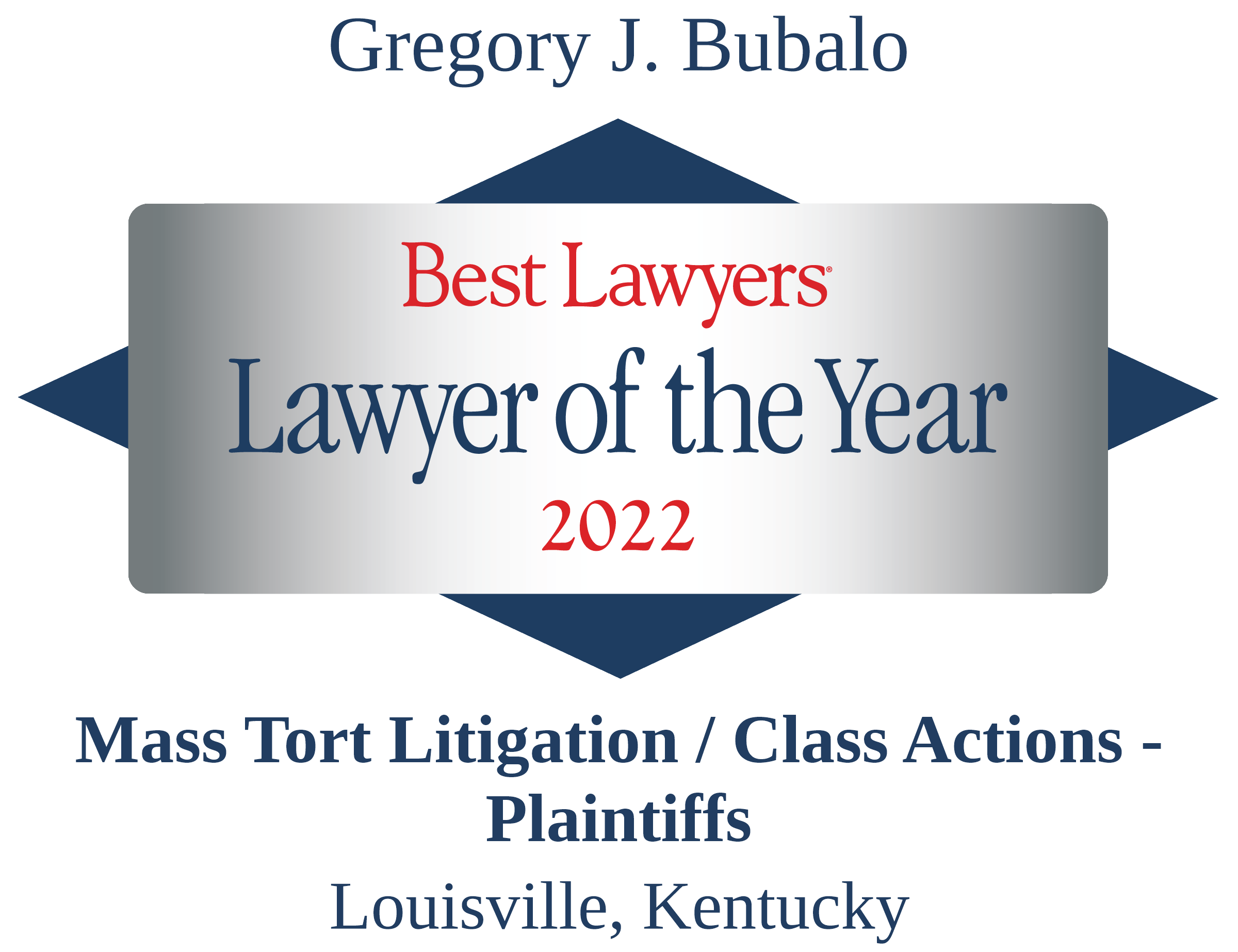 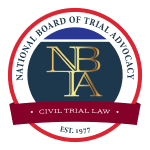 A Record of Accomplishment for Accident Victims

As lead trial attorney in a 2001 case, Bubalo achieved a jury verdict of nearly $17 million for a neurosurgeon who suffered career-ending injuries after “slipping and falling“ in a pool of water in a hospital employee pantry, one of the largest verdicts ever recorded in Indiana.

In 2008, he served as co-counsel in a New Jersey case in which a jury returned a $3-million verdict for a woman who had suffered pulmonary hypertension after taking Pondimin, a fenfluramine anti-obesity drug produced by Wyeth. Bubalo had argued that the defendant company had intentionally concealed from the Food and Drug Administration (FDA) knowledge of the “drug’s harmful effects.” The jury agreed.

A year later, he was trial counsel in another case against Wyeth in Los Angeles involving a diet drug that caused, as a side effect, a young lawyer to suffer from the deadly disease of primary pulmonary hypertension (PPH). PPH is a lung disease that is usually fatal. The case was resolved favorably to the parties satisfaction during the trial.

In yet another case against Wyeth, Bubalo recorded a $4-million compensatory judgment in 2012 from a Connecticut jury who found that the defendant company had misrepresented the risks and benefits of Prempro to a physician who had treated his client, a woman who had suffered breast cancer as a result. The Connecticut Court in this case as recently as August 5, 2013 added an award against Wyeth of $1,769,932.04, based on Plaintiffs ‘attorneys’ fees and costs. Thus, the total judgment amounted to $5,769,932.04.

After getting his J.D. in 1980, he joined the firm of Greenbaum, Doll & McDonald in Louisville, Kentucky, and then the firm of Stoll, Keenon Ogden PLLC (f/k/a Ogden, Newell & Welch), becoming a partner there and developing a solid reputation as defense-side corporate litigator and for defending doctors in medical malpractice jury trials. In one of those cases, he defended a psychiatrist who had given Prozac to patient Joseph Wesbecker, who walked into his workplace in 1989, shot and killed eight colleagues while wounding 12 others before killing himself. Bubalo’s defense was successful, as a judge ruled that the psychiatrist could not have foreseen the massacre.

In 1995, Bubalo became Of Counsel at the Ogden firm when he became Vice President and General Counsel for Paradigm Insurance Co. and President of its subsidiary, Universal Fire and Casualty Co. There, he learned all sides of insurance and insurance law, writing insurance policies and managing insurance and re-insurance risks. He continued in those roles until Gary Becker recruited him to join Becker Law Office in 1999, becoming its Assistant Managing Partner as well as serving as its lead trial attorney on complicated cases.

After Becker retired in 2004, he created his own firm,” Bubalo Law PLC, to continue concentrating primarily on” plaintiff’s personal injury cases.

At Becker Law Office, Bubalo leads a dedicated team of attorneys and staff, many of whom are natives of Kentucky.

Reflecting on his career as an attorney who has handled numerous high-profile cases for both the defense and plaintiff, Bubalo says he believes that both have been fulfilling in their own ways.

“Being a defense lawyer is not heartless and it’s certainly honorable,” he says. “But you don’t get the same impact that you do when you change somebody’s life as a plaintiff lawyer.”

For one thing, he points out, the medical landscape is always changing and with the change, unfortunately, comes the possibilities of injury and illness from products when they’re not thoroughly tested or properly used. Recently, for instance, Bubalo and his colleagues have been taking an increasing number of cases involving patients who have suffered side effects from the Essure birth control device.

Bubalo has long been active in generously sharing his deep knowledge with other lawyers as a frequent speaker at seminars and other gatherings. He is also on the Board of Governors of the Kentucky Justice Association. He is a passionate bicyclist in his spare time, but also snow skis and jogs.

Injured in a Car Accident

Bubalo understands the ordeal that individuals face after a serious accident. While in college, Bubalo lost his brother in a car accident. Bubalo himself was injured in a serious accident in which another motorist ran a traffic light and hit his car in the side, causing it to overturn. He sustained a concussion in the rollover crash and credits the seat belt he was wearing with preventing him from suffering a broken neck. He had to get out of the car through a window. Because of the concussion, Bubalo said he wasn’t clear what was happening around him at the scene of the intersection accident.

He understands that accident victims are not always the best judge of whether they need medical treatment after a crash. He says if an emergency responder says that you should go to the hospital, then you should allow the ambulance driver to take you to the hospital. 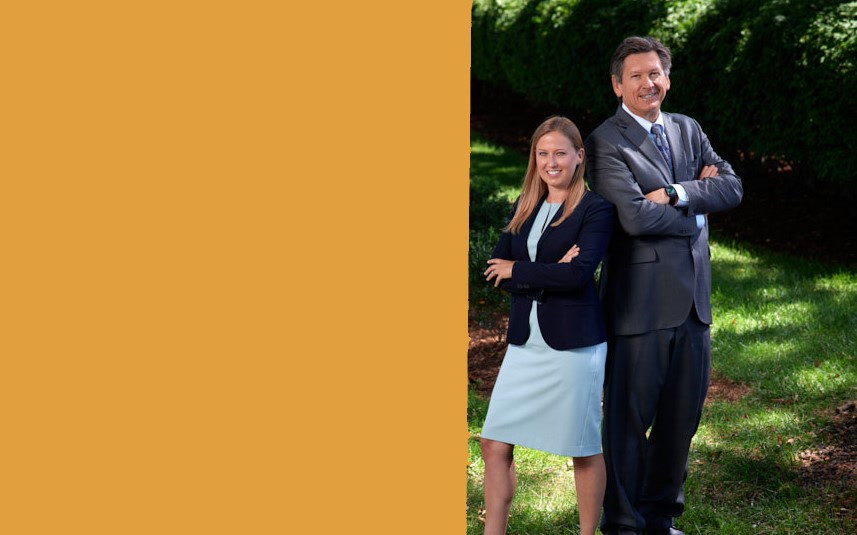