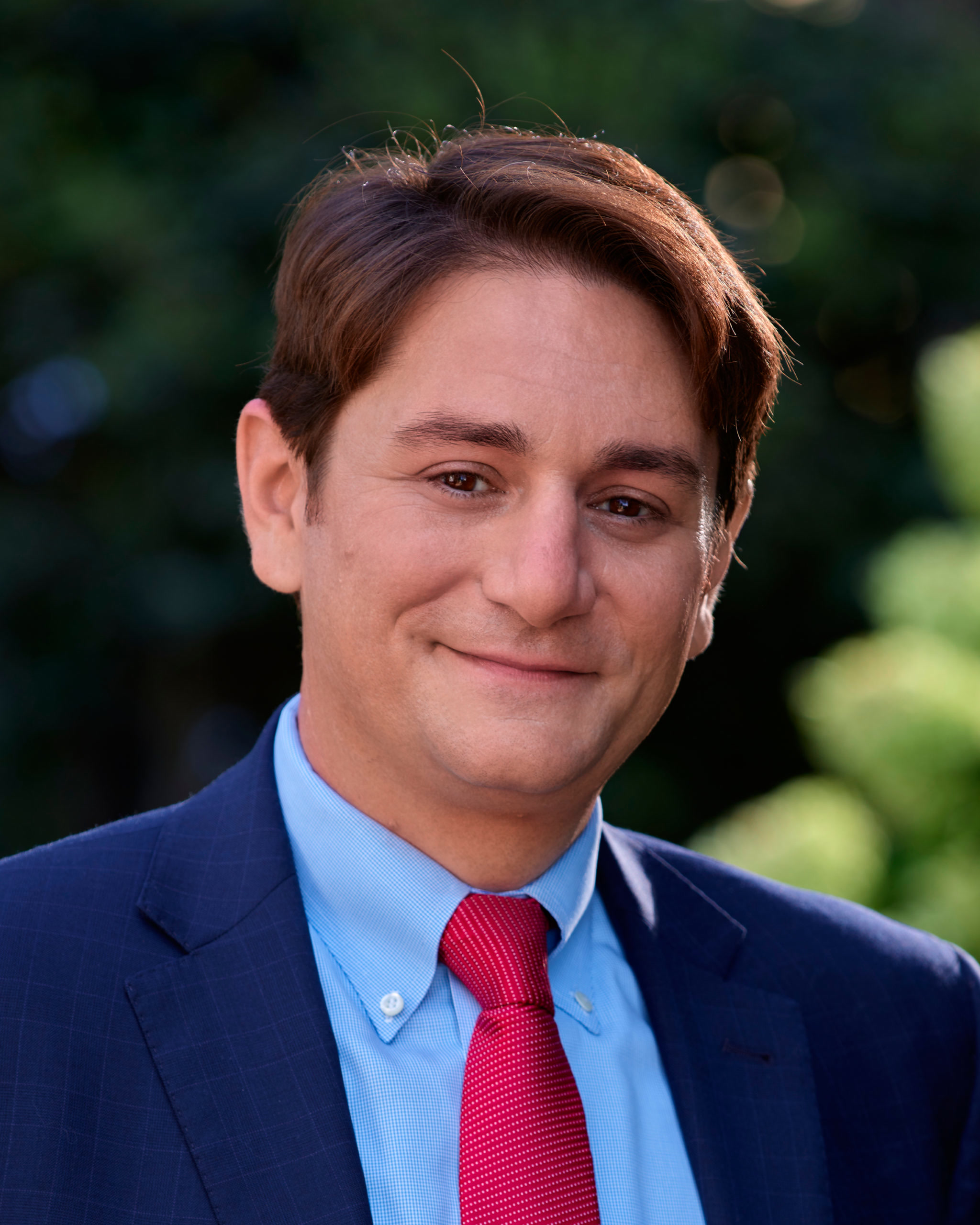 Joel Zimmerman has a true dedication to justice and a passion for serving the citizens of our community. As a relentless advocate, Joel focuses his practice on representing injured plaintiffs and remains a compassionate and easy to talk to counselor to his clients.

Prior to joining Bubalo Law, Joel focused his practice on representing Social Security disability claimants, helping some of our most vulnerable citizens obtain their entitled benefits.  He also has represented criminal defendants, and plaintiffs in obtaining favorable settlements in a wide variety of cases, ranging from personal injury, to mortgage litigation, to property disputes.  Deciding to focus his practice on representing those who are wrongly injured, Joel joined Becker Law Office PLC, a subsidiary of Bubalo Law PLC in August of 2020.

Prior to becoming an attorney, Joel enjoyed a successful career in politics and government affairs, where he worked closely with elected officials such as Kentucky Governor Steve Beshear and Louisville Mayor Jerry Abramson. He also served as Director of Government Affairs and Marketing for a healthcare company providing daycare services to medically fragile children.

Joel is a member of the Honorable Order of Kentucky Colonels. He was also twice appointed to the Judicial Nominating Commission for the 30th Judicial Circuit and District of Kentucky, serving from 2012 to 2017.

Outside of the office, Joel likes to travel, cook, and play board games, but most of all, he enjoys spending time with his wife, son and their two dogs.