The Ugly Truth About Snapchat and Driving 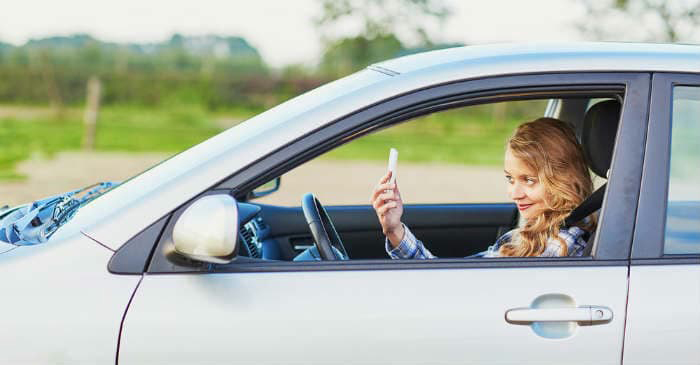 Social media provides a fun way to keep up with friends and family. You can post photos or videos and let people know where you are, what you are doing and who you are with — all with a few clicks on your cellphone. While applications such as Facebook, Twitter, and Snapchat continue to gain new users, they are increasingly raising concerns regarding their contribution to distracted driving. Snapchat in particular has been the focus of recent lawsuits, which allege that the app is responsible for distracted driving behavior that has led to car accidents and injuries, particularly among teen drivers.

At the Becker Law Office, our Kentucky car accident lawyers understand the injuries and heartache that distracted driving accidents involving young drivers can cause. While sending photographs and video via your cellphone may seem like harmless fun, the truth is that if your teen is using Snapchat while driving, the teen is putting himself or herself, as well as other drivers, at risk of a serious accident.

Snapchat Use and Teen Drivers

For those who may be unfamiliar with it, Snapchat is a popular application that can be used to send and receive photos, videos, and texts via Smartphones.

Snapchat has more than 100 million users, according to a Bloomberg Technology report. Over 9,000 photos, or ‘snaps’, are shared every minute on Snapchat. The app enjoys the greatest popularity among young users. Teens appreciate the fact that the images sent disappear within a short time after they are sent.

Much like users of any type of social media, Snapchat users tend to check in often with the mobile app for recent activity. Unfortunately, for some teens, this social media activity includes taking and sending photo and video snaps while they are behind the wheel. According to an Edmunds study on social media use while driving, Snapchat leads the list of mobile applications used by teen drivers. More than a third of teens surveyed admitted that they had used Snapchat while they were operating a motor vehicle.

While teens may perceive using Snapchat while driving as harmless behavior, nothing could be further from the truth. Using Snapchat is a form of distracted driving, one of the leading causes of car accidents in the United States.

Unfortunately, teen drivers not only endanger themselves, but also their passengers and other drivers on the road. The website DoSomething.org, which advocates for young people to take positive steps to affect social change, offers these sobering facts about teen car accidents and the dangers distraction poses: 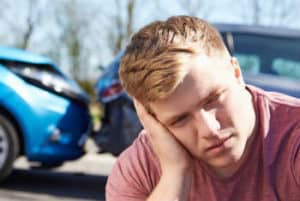 As social media sites continue to contribute to teen car accidents, personal injury lawyers are beginning to target Snapchat users for their behavior. According to a CNN report on Snapchat accidents and lawsuits, lawyers throughout the country are appealing to clients whose injuries may have been caused by drivers using the mobile device.

A recent case involved an Atlanta resident who suffered serious head trauma in an accident involving a driver who was distracted by the app. While similar types of cases are expected to follow, as of yet no lawsuit has been filed against the creators of the app itself. The developers of the app are quoted in the article as stating that they actively encourage their users to refrain from sending or receiving snaps while driving, and have gone so far as to place a ‘Do Not Snap and Drive’ warning within the app itself.

Kentucky state law bans drivers of all ages from sending text messages while behind the wheel and prohibits those under the age of 18 from using any type of cellular device while driving. Still, some teen drivers continue to use Snapchat while driving. Parents may not be able to supervise their teen drivers every minute, but there are still ways they can monitor their behavior to help prevent teen car accidents.

According to a USA Today report on ways to prevent distracted driving among teens, technological aids to monitor your teen behind the wheel include:

While using these types of technology may seem like drastic measures, they could help prevent a teen car crash that results in serious and potentially life threatening injuries to your child, and others.

How Our Kentucky Teen Car Accident Attorneys Can Assist You 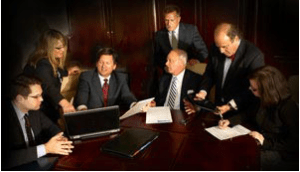 At the Becker Law Office, our Kentucky car accident attorneys are here to help you through whatever challenging situations your family faces. We represent individuals and families who have been harmed by the negligence of other drivers, including distracted drivers.

We work with clients throughout the Louisville, Lexington and Florence, Kentucky areas, as well as in Cincinnati, Ohio. If you need strong, effective legal representation you can trust, contact the Becker Law Office for immediate help.