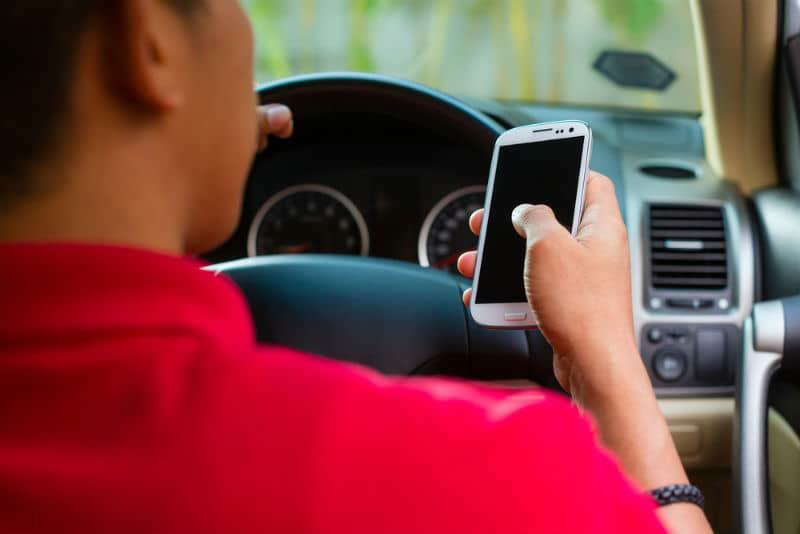 A recent report says 2015 is shaping up to be the deadliest year on our nation’s roads in eight years, and the head of the research organization says distracted driving has contributed to the double-digit growth in car accidents.

The National Safety Council (NSC) says the number of fatal traffic accidents reported from January through June this year represents a 14 percent increase compared to the same period in 2014. The total number of highway fatalities could exceed 40,000 by year’s-end, the most in one year since 2007. Injuries in traffic accidents that require medical treatment are up by 24 percent across the country this year, as well. 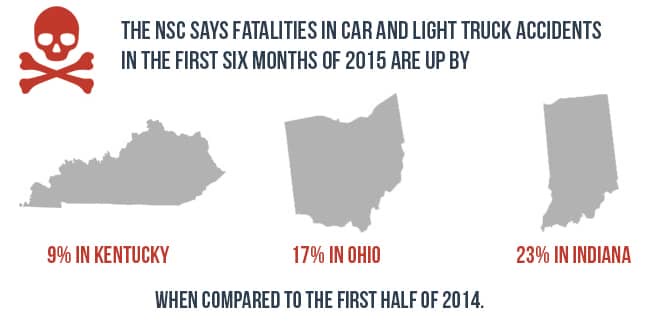 The NSC says that factors such as significantly lower gas prices and general economic improvement mean more people are commuting to work and taking longer vacation trips by car. More cars on the road increase the overall risk of crashes.

In a CNN Money report, NSC president Deborah Hersman also blames distracted driving for the increase in fatal accidents. Hersman says separate NSC surveys indicate that more drivers are using cellphones while behind the wheel, though its dangerous and increasingly this is illegal.

The nonprofit NSC says cellphone use is the primary distracted driving problem in America.

In a research paper published in 2012, the NSC called distracted driving due to cellphone use a public hazard comparable to speeding and drunk driving. Drivers who use cellphones, even hands-free cellphones, miss 50 percent of the information that they need to process to drive safely, researchers say.

If talking on the phone while driving means that you miss half of the information you need to drive safely, consider how little attention a driver is paying to the road as they text or post to social media while driving.

If you watch TV regularly, you have probably seen the shocking public service ad depicting a mother who turns to tell her young daughter in the backseat that everyone loves the photo she has just posted of her. The PSA was produced as part of AT&T’s “It Can Wait” campaign against distracted driving.

Michelle Kuckelman, executive director of brand management at AT&T, told The Huffington Post that AT&T’s research shows that 27 percent of people admit to checking Facebook while driving, and 14 percent of people say they check Twitter.

That’s just a start of the distressing data in AT&T’s survey. The news release from May 2015 says Smartphone activities people admit to while driving include: 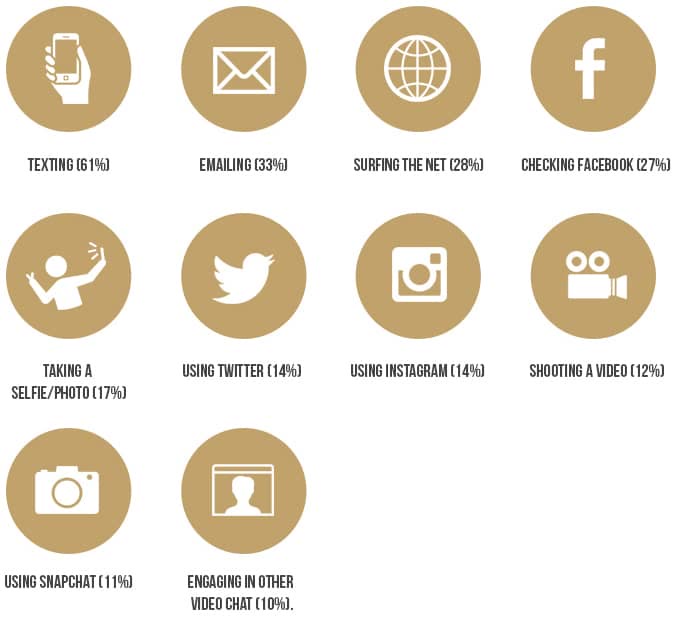 Drivers who say they engage in these kinds of activities readily admit that they are unsafe – when other drivers do it. They mistakenly assume they can multi-task while driving without harm.

Even without a cellphone, there are plenty of other ways they can turn their attention away from the task of piloting their vehicle, such as: 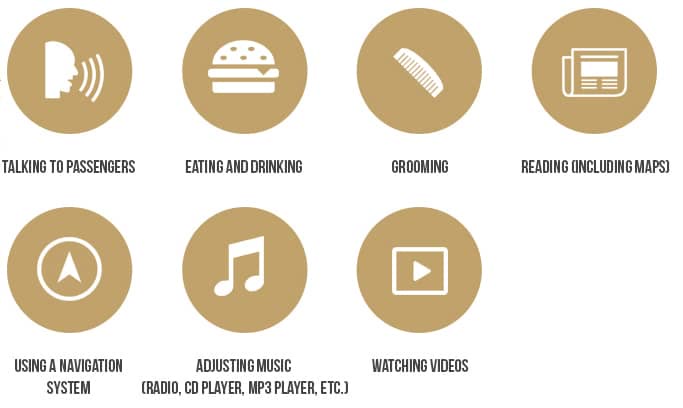 Eating and drinking while driving are distractions as old as driving itself so distracted driving is nothing new. The National Highway Traffic Safety Administration (NHTSA) has said each year that more than 600,000 drivers are using handheld cell phones or manipulating electronic devices while driving at any given daylight moment across the U.S.

Can We Stop Distracted Driving?

The sad fact is, we as a society cannot totally eliminate distracted driving and the accidents, injuries and deaths that this reckless driving behavior leads to. But YOU can stop driving while distracted.

If you or a loved one has been injured in an accident caused by another driver in Kentucky, Indiana, Ohio or Tennessee, contact a car accident lawyer who can explain your legal options and advocate on your behalf.