Top 10 Most Dangerous Toys to Avoid This Holiday Season 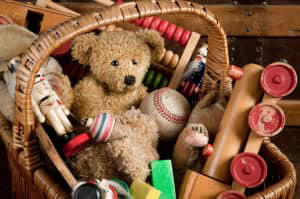 There is nothing more precious than the excitement on a child’s face when opening a holiday gift containing a new toy, so when you’re looking for that special gift, please keep safety at the top of your list so the most wonderful time of the year does not turn into your biggest nightmare.

With that in mind, here is the 2015 top 10 list of the most dangerous toys that create the greatest risk of harm or death to a child according to W.A.T.C.H. (World Against Toys Causing Harm, Inc.):

Be smart this holiday season and keep child safety at the top of your list.

Best wishes for a safe and happy holiday this season from your friends at the Becker Law Office!