The men and women who make a living in roadway construction are vulnerable to cars and trucks that do not slow down in work zones and drivers who are not alert or are distracted by changing traffic patterns. Road workers often work in close proximity to passing vehicles, but cannot watch for traffic. They are busy with tasks that often carry their own risk of injury.  They have to assume drivers (and their co-workers) are watching out for them. 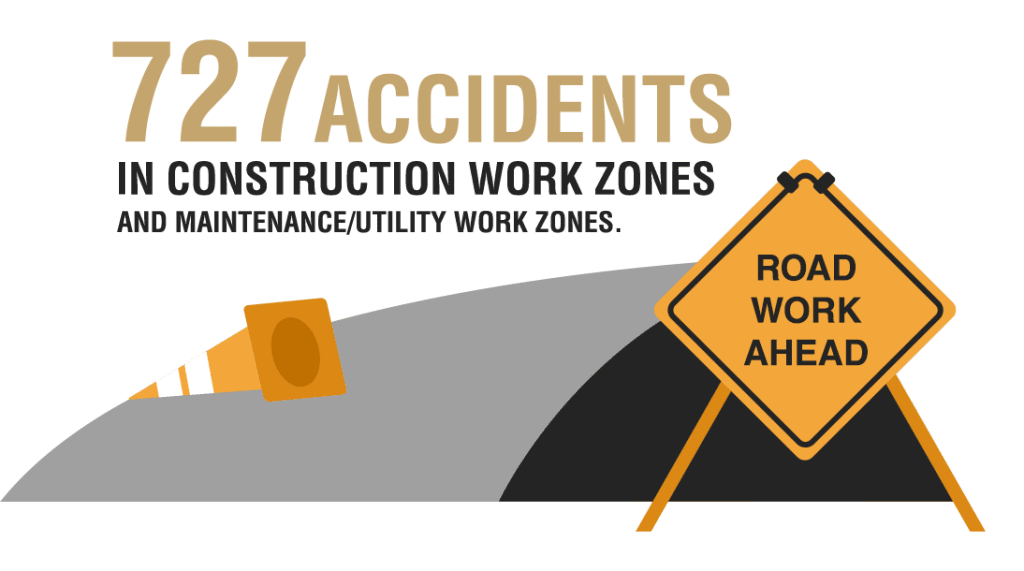 Nationwide, the Centers for Disease Control and Prevention says the number of accidents occurring in construction and work zones is also increasing. There was an average of 669 fatalities a year in construction and maintenance work zones from 2007 through 2012. The CDC breaks the numbers down by citing Bureau of Labor Statistics figures that say there were 133 worker fatalities at road construction sites in 2012, and 105 in 2013. But the number of deaths seem to be increasing after a steady average of 591 deaths were recorded from 2008-2014. Across the United States, there was an average of 772 deaths from 2015-2017.

This is especially concerning if you consider this number is not changing much over an even longer time period. Between 1982 – 2017, there was an average of 773 fatalities a year in construction and maintenance work zones. Of these, it has been shown motorists are most likely to be injured or killed in a work zone accident. In 2012, for example, according to CDC and BLS figures, more than 78 percent of work zone fatalities were non-workers. 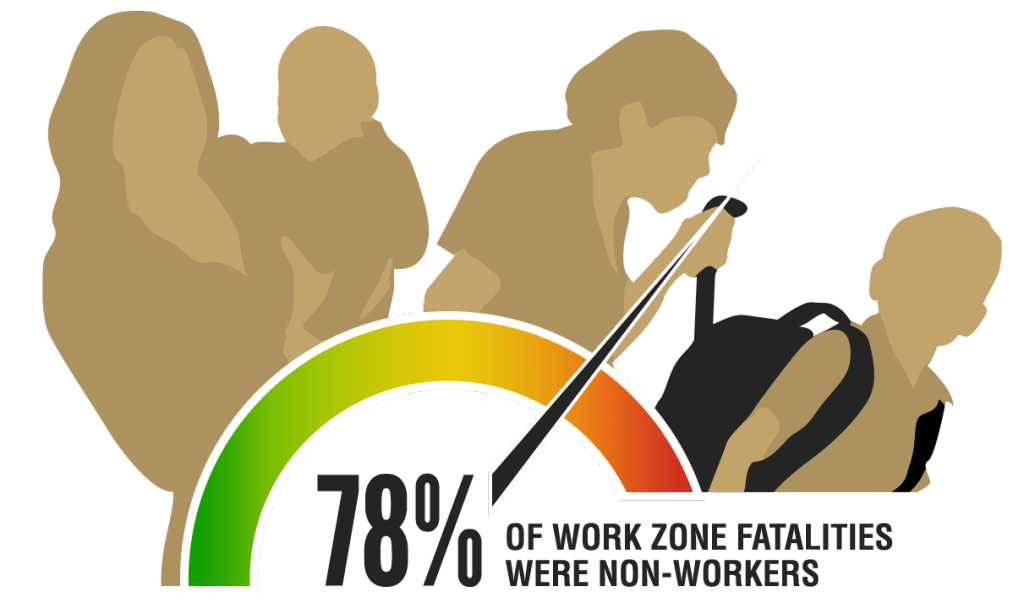 The frightening news is that the number of work zone fatalities has increased in the United States recently, according to the FHA. Actions to correct this negative trend include spreading awareness about the annual National Work Zone Awareness Week. This program has encouraged workers to make themselves safer through additional training and precautions such as wearing high-quality safety vests, ensuring proper operation of caution lights on work vehicles, and making sure that work zones are designed to function properly.

The campaign raised awareness of the dangers of traveling too fast for road conditions in work zones and encouraged drivers to slow down and drive more safely in work zones.

Driver-related factors that contribute to work zone crashes include speeding, distractions (such as cell phones, texting, and radios), inattentive driving, and aggressive driving, the FHA said in conjunction with the 2015 National Work Zone Awareness Week.

Driving in work zones requires motorists to be alert and to be prepared for sudden lane changes. Normal speed limits may be reduced. Traffic lanes may be closed, narrowed, or shifted. People may be working on or near the road. 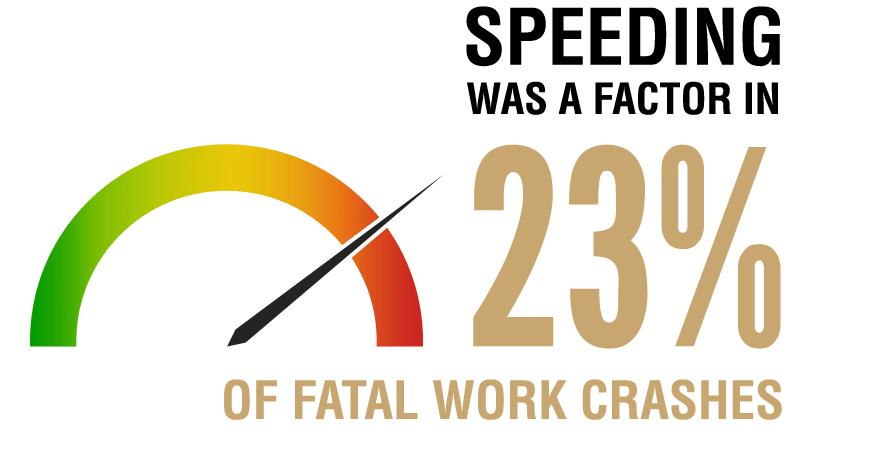 In 2013, speeding was a factor in 23 percent of fatal work zone crashes, according to the FHA. The main type of work zone crash is a rear-end collision, and adequate following distance is important in avoiding such crashes.

Among highway construction workers, the leading cause of injuries and fatalities is contact with construction vehicles, objects, and equipment. Workers must also remain alert to avoid accidents.

Divers can avoid being involved in work zone accidents by taking the following actions:

Remember that you can plan ahead by going to www.511.ky.gov to check on traffic, road construction zones and other events where you plan to travel and, at the website, there’s an app for that, too. 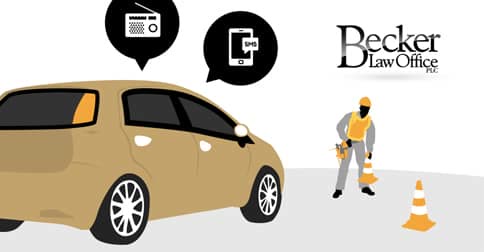