Self-Driving Cars: New Study May Put On the Brakes 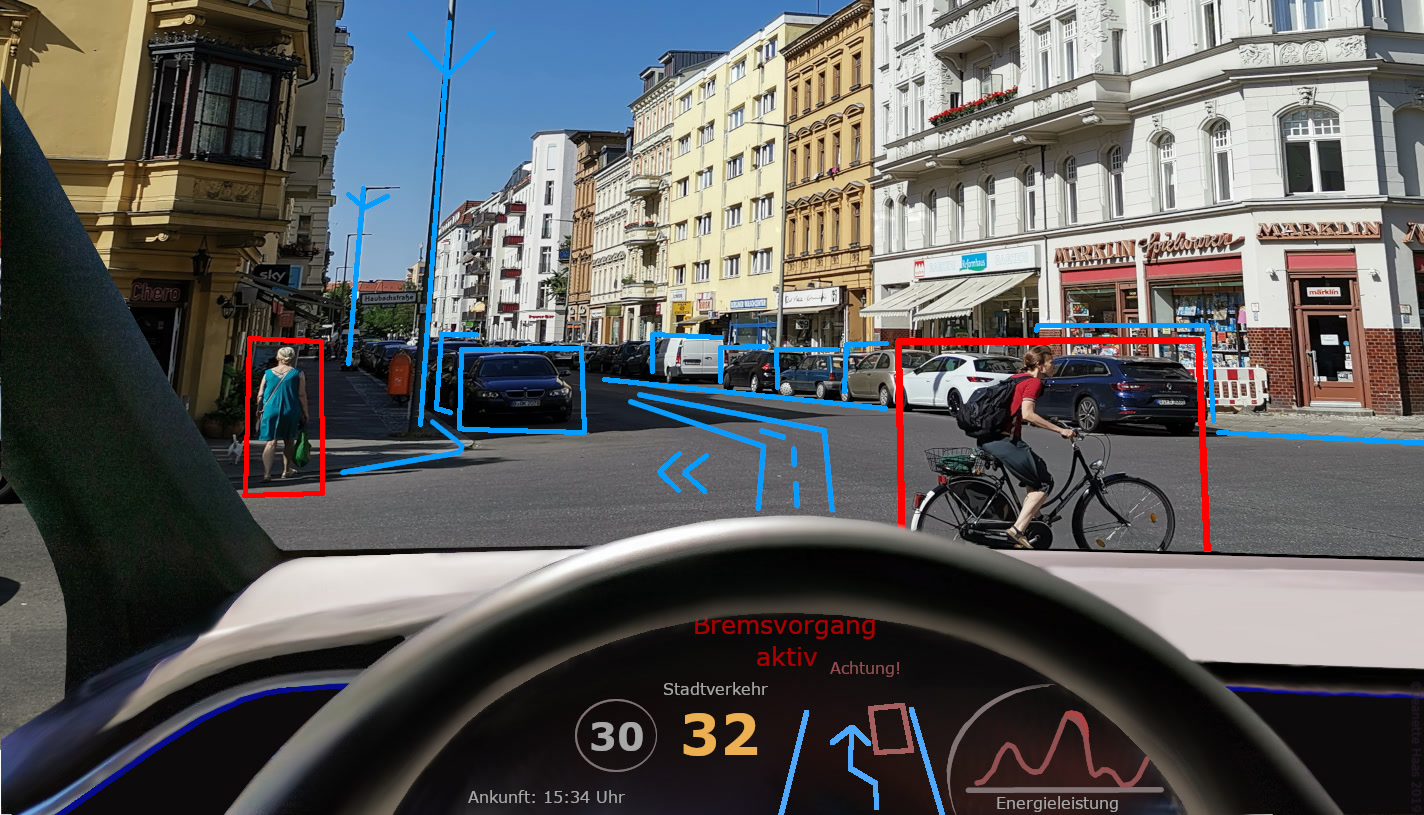 As automakers race to bring self-driving cars to consumers, a new study may put the brakes on the drive to get these vehicles onto U.S. roadways.

The Insurance Institute for Highway Safety (IIHS) evaluated self-driving vehicles and the findings raise disturbing safety concerns. ‘The early results underscore the fact that today’s systems aren’t robust substitutes for human drivers,’ researchers found. They concluded none of the self-driving vehicles are capable of driving on their own.

Self-driving vehicles from BMW, Mercedes-Benz, Tesla, and Volvo were road-tested and track-tested by IIHS researchers who found these vehicles routinely failed to detect obstacles around them and repeatedly failed to stop for them.

IIHS researchers noted human drivers had to be ready to take over at a moment’s notice should the vehicle not detect something, or operate unexpectedly. This is counter-intuitive to what is expected of a ‘self-driving’ vehicle. They place some of the blame for drivers’ unrealistic expectations on the automakers themselves for giving these systems names such as ‘autopilot’ or ‘pilot assist’, which imply the driver can abandon responsibility for the car because the car is in control.

The study also revealed drivers feel safer in self-driving vehicles, which in turn can also cause more crashes due to overconfidence and reliance on autonomous technology. ‘If the systems seem too capable, then drivers may not give them the attention required to use them safely,’ head researcher David Zuby explained.

Study authors recommend against more actual road testing given the self-driving vehicles’ tendencies to disregard and not stop for obstacles, especially following the fatal accident in Arizona involving a pedestrian and a self-driving car that failed to stop.

Are Self-Driving Cars Ready for US Roadways?