Home
Blog
New Laws In Effect Throughout The Commonwealth

New Kentucky Laws In Effect Throughout the Commonwealth 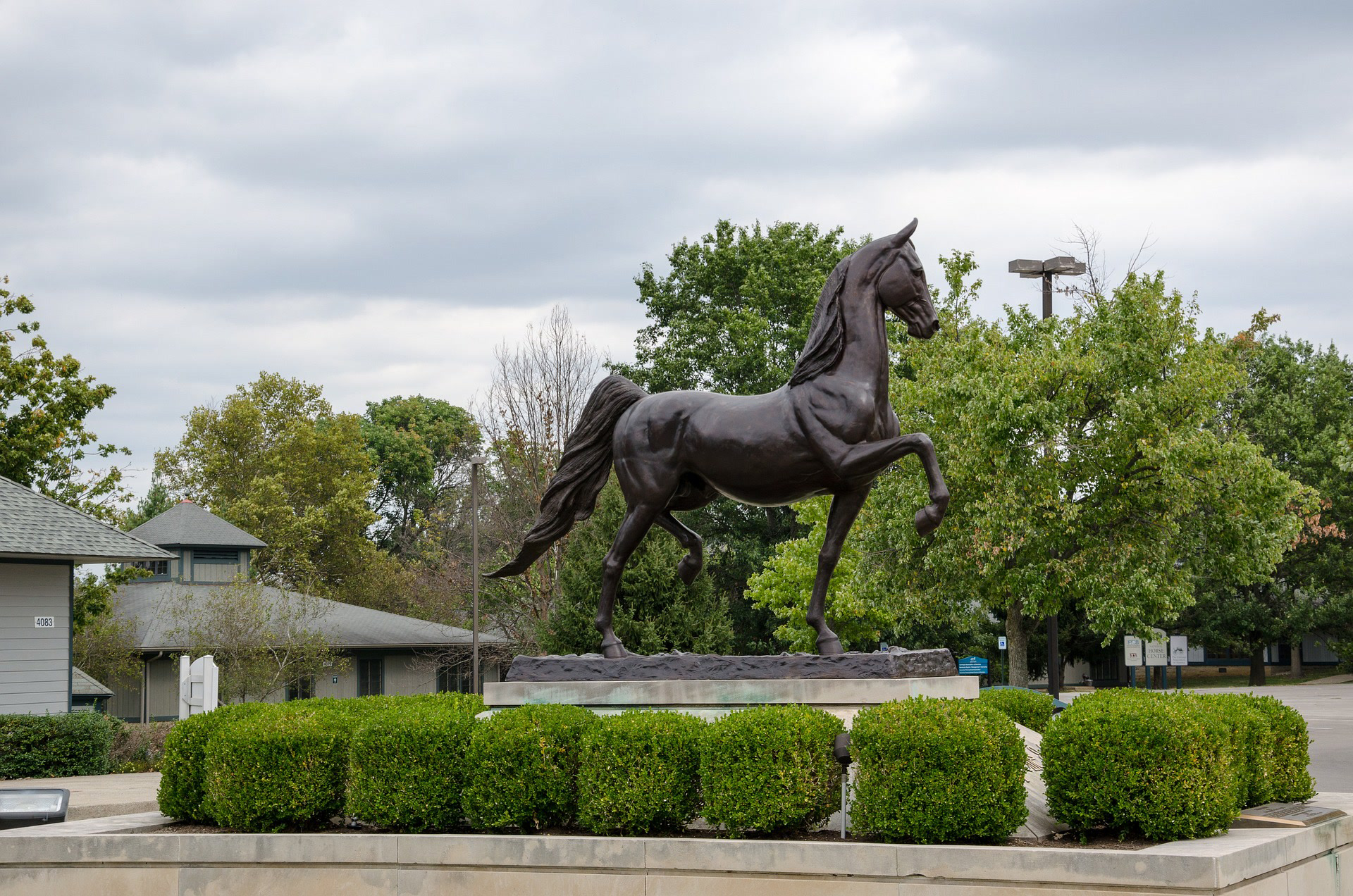 The new bicycle safety law requires drivers to have at least three feet of distance between their vehicle and a bicyclist when attempting to pass. The law further specifies that if three feet of space is not available, the driver “shall use reasonable caution” when overtaking the bicyclist.

The law also now allows drivers to drive to the left over the center line, even in a no-passing zone, to allow safe passage around a bicyclist, provided there is sufficient time and distance to pass without interfering with oncoming traffic.

During emergencies, we’ve witnessed some retailers attempt to increase their profits by raising prices on necessary goods and services. This new law defines price-gouging prevention once the Governor declares a state of emergency, and provides for fines against retailers who raise prices on goods by more than 10% during times of crisis. Retailers are not subject to price-gouging fines if the raised cost of goods is due to increased cost by suppliers, and is “generally consistent with fluctuations.”

One of the more surprisingly controversial bills passed this legislative session involves teen marriage. Under the new law, no one under the age of 17 can get married in Kentucky. Any 17-year-old wanting to marry cannot do so without the prior approval of a district court judge, and only after the couple intending to marry provides extensive personal information to the judge including a written personal statement, proof of a high school degree, evidence of stable employment or housing history for at least 3 months prior to seeking a petition for marriage, evidence of personal maturity, and all criminal records including whether either party has prior domestic violence orders against them, among other information.

Victims of terrorism in Kentucky may now sue their terrorists in state court and pursue monetary damages. Terrorism is defined as any enterprise that “involves violent acts or dangerous acts to human life that violate state law; appears to be intended to: intimidate or coerce a civilian population; influence the policy of a government by intimidation or coercion; or affect the conduct of a government by mass destruction, assassination, or kidnapping.”