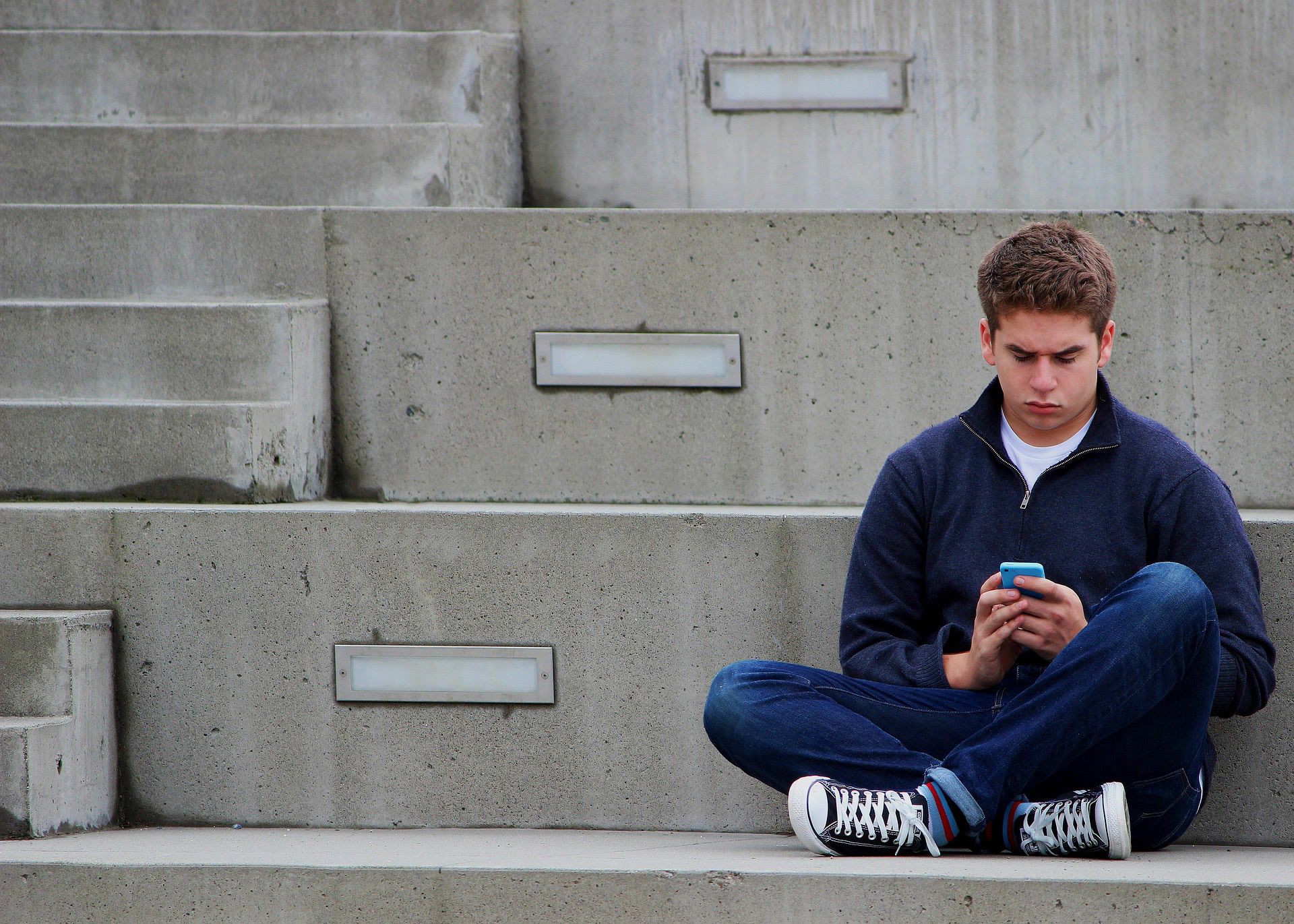 Bullying in KY Schools on the Rise

Lawmakers learned earlier this week that Kentucky public schools are not making the grade on the subjects of bullying, harassment, and threatening others. A preliminary report from the Office of Education Accountability (OEA) revealed that reports of bullying, harassing or threatening other students or school staff have more than tripled since 2012.

The Office of Education Assessment & Accountability Review Subcommittee, a bipartisan legislative panel convened to study public school safety, suggested the dramatic increase could be due to either stricter reporting requirements, increased incidents of bullying, harassment or threats, or both. These questions will be answered in the OEA’s final report concerning school safety.

To give you some perspective of the numbers, there are 1,233 public schools in Kentucky with more than 675,000 students enrolled. Findings in the preliminary OEA report on Kentucky school safety reveal:

What Can We Do About Bullying in KY Schools?

There are several steps that can be taken to address bullying in schools in Kentucky:

The findings from the preliminary report on school safety are obviously disturbing. Bullying, harassment, and threatening others is a huge problem in our schools and a barrier to learning. We support the efforts of the Kentucky legislature to study and find solutions to combat the growing safety problem in our schools. Children cannot be expected to learn in a hostile environment, and we must do all we can to return safely to our schools so that children can turn their attention to learning rather than merely daily survival.