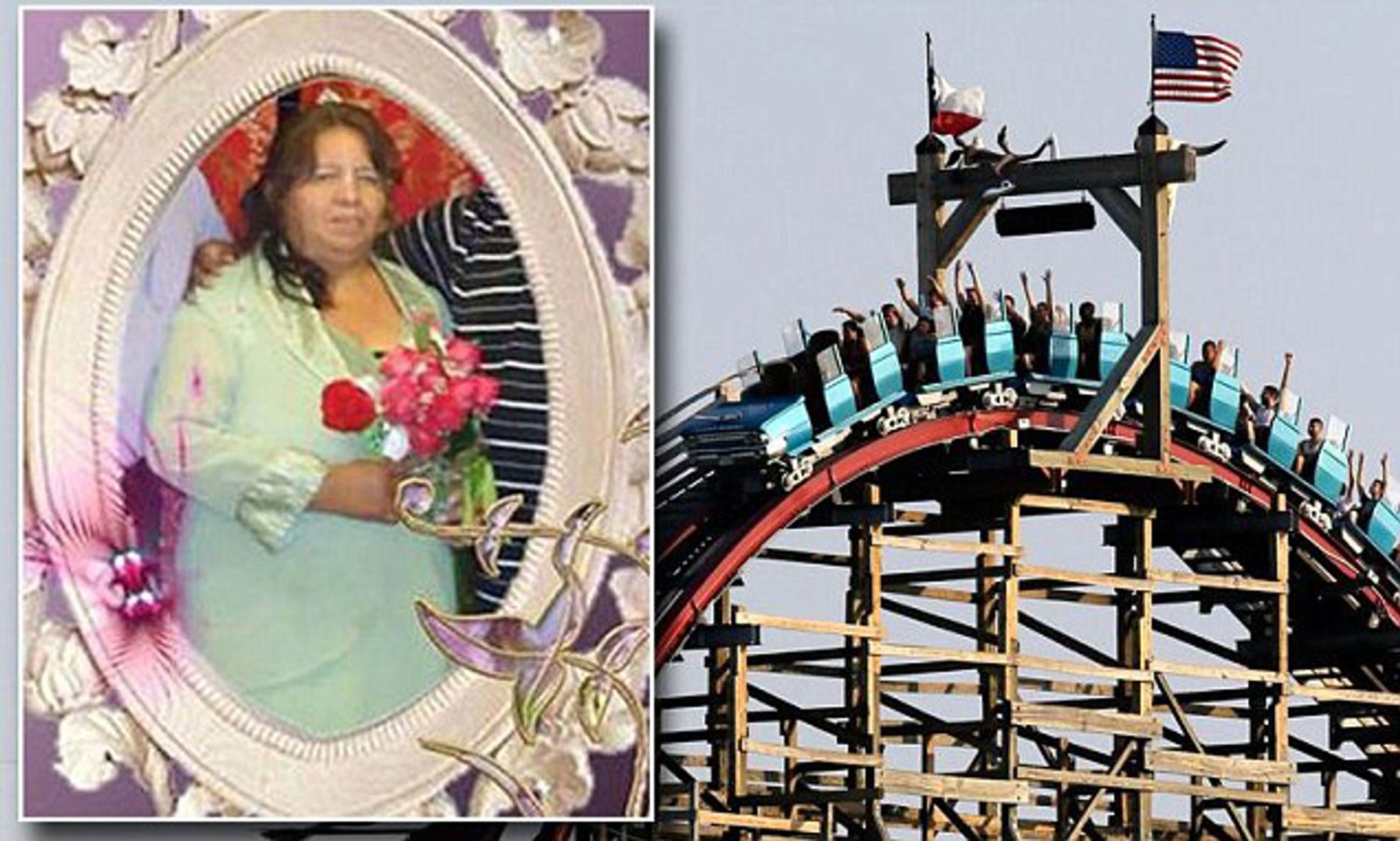 The Dangers of Amusement Park Rides

Amusement parks are frequently a big part of summer fun. They provide entertainment and excitement with their water parks, variety shows, and thrill rides but did you ever stop to think about the safety of the rides you and your family are enjoying? What is done to ensure your safety, and who is making sure that your safety remains a priority?

These are always important questions but even more so given two accidents at amusement parks last week that resulted in one death and seven injuries. Seven people were injured at Cedar Point amusement park in Sandusky, Ohio while riding a water ride called “Shoot the Rapids.” Without warning, a boat on the ride suddenly rolled backward and flipped over in the water. Thankfully, all seven people on the ride were rescued but did suffer injury.

Unfortunately, such was not the fate for a Dallas woman who fell to her death at Six Flags over Texas. While riding the “Texas Giant” roller coaster, a 14-story rollercoaster was billed as the world’s steepest wooden roller coaster. Six Flags first reported that it was working with ‘investigators’ to determine how the accident occurred, but later had to admit that it was conducting its own investigation because no federal or state inspection team exists in Texas. 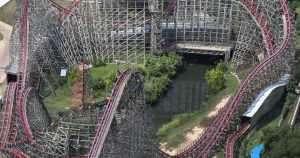 There have been a number of incidents over the years in which people have died as a result of riding amusement park rides. Some examples of such incidents include:

An information database on amusement parks can be found at ridesdatabase.org. Amusement park injury statistics are recorded at www.iaapa.org.

Why? No federal regulatory agency exists that coordinates or oversees amusement park ride safety nor are there uniform safety rules that parks or operators must follow. And whether there is a state agency that regulates amusement park rides depends upon in which state the ride is located. Most amusement park safety guidelines are voluntary and there are no mandatory federal safety regulation standards or enforcement.

“A baby stroller is subject to tougher federal regulation than a roller coaster carrying a child in excess of 100 miles per hour.” – Senator Markey

And in 1981, Congress removed all regulatory authority over amusement rides from the Consumer Protection Safety Commission (CPSC). The CPSC is now authorized only to inspect rides that are not on a permanent site but only mobile, such as rides at church picnics and local fairs.

Some states do have safety regulations for amusement parks but many states leave it up to amusement parks to regulate themselves and the mega-parks operated by Disney and Six Flags answer only to themselves. “It sounds like the fox guarding the henhouse to me,” observed Ken Martin, an independent inspector and park ride consultant from Richmond, Virginia.

Fortunately, Kentucky and Indiana both have agencies that regulate amusement ride safety. The Kentucky Department of Agriculture, Division of Regulation and Inspection conducts annual safety inspections on all amusement park rides and attractions. This includes rides at larger theme parks such as the now-defunct Six Flags Kentucky Kingdom, but also includes rides at smaller parks, traveling carnivals, and fairs. Rides must meet manufacturer specifications and state inspectors are authorized to investigate accidents. Kentucky law also requires amusement park and ride owners to file a written report of injuries.

In Indiana, the Amusement Ride Safety Section is part of the Indiana Department of Homeland Security. This agency has the authority to regulate and inspect rides at large and small amusement parks, as well as traveling carnivals and fairs. Rides are inspected annually and injuries requiring a hospital visit must be reported within 24 hours.

Although injuries and fatal accidents from amusement park rides are small in number compared to the millions of visitors to parks each year, no one wants to end up being a statistic. You are ultimately responsible for your own safety when visiting amusement parks and enjoying rides. Here is a list of safety tips of recommended safety tips provided by the IAAPA:

It’s important for riders to follow all posted safety instructions and warnings and to use common sense while on a ride. If a rider is unsure about the safety of a ride or has any pre-existing health conditions that may be affected by the ride, they should not ride it.