Home
Blog
How At Risk Are People With Dementia

Signs of Abuse in Dementia Patients 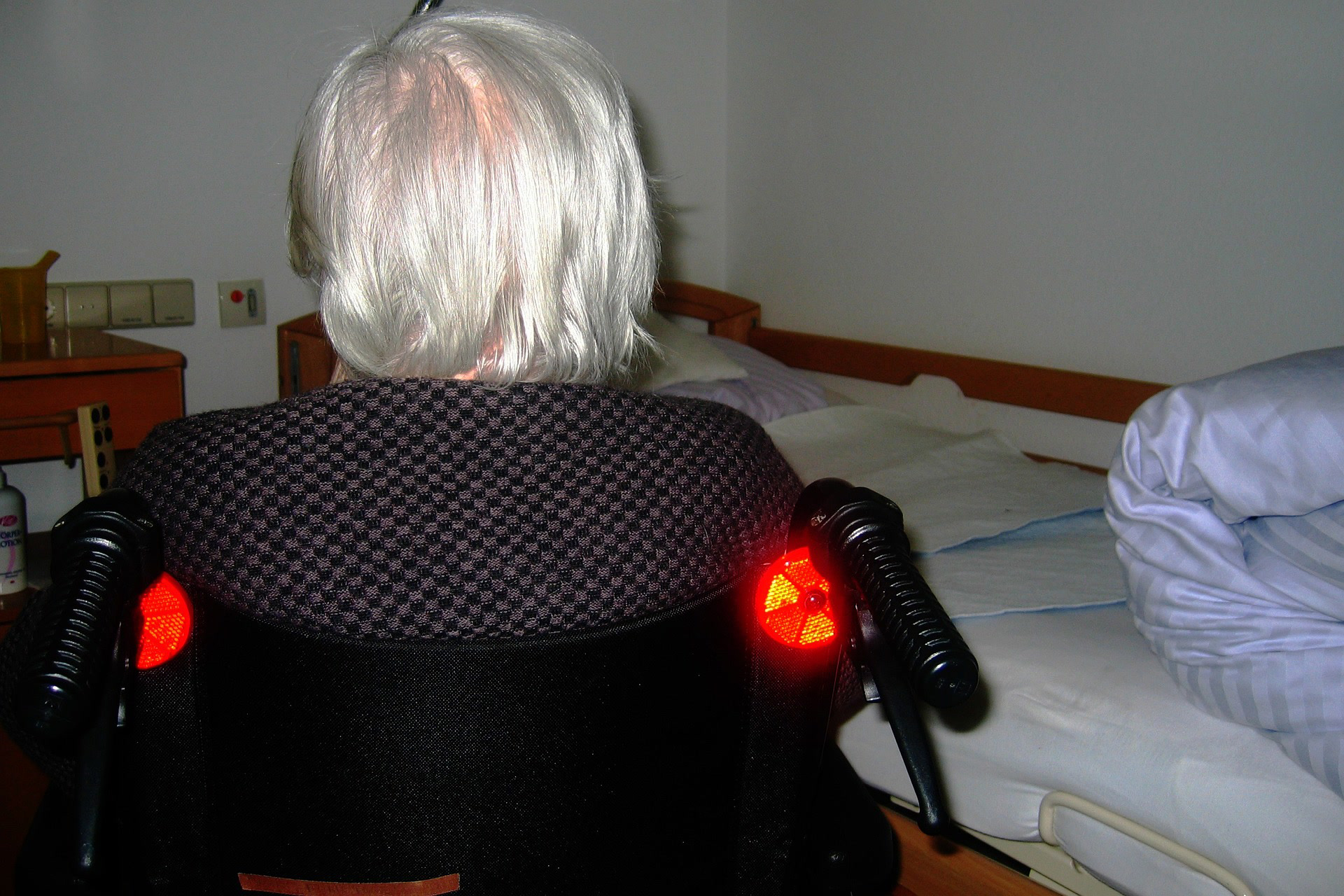 How Common is the Abuse of Alzheimer’s Disease Patients

Patients who are suffering from dementia are at greater risk of abuse or neglect than other segments of the elderly population.  Alzheimer’s disease affects approximately 5.4 million people in the United States, including approximately 200,000 people who have early-onset Alzheimer’s. With the nation’s aging population, the number of people with Alzheimer’s is projected to increase dramatically in the decades ahead. 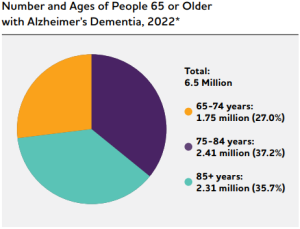 Newer medications and strategies for managing care are often capable of slowing the progress of the disease, and in some cases, can temporarily alleviate symptoms, but there is no known cure. Unless medical breakthroughs occur that prevent or cure the disease, the number of people with Alzheimer’s will increase significantly in Kentucky and throughout the U.S. as more people live into their 80s and 90s.

Projected Number of People 65 and Older with Alzheimer’s Disease

The National Center on Elder Abuse, part of the U.S. Department of Health and Human Services, reports that instances of elder abuse have now reached epidemic proportions, with between 1 – 2 million elderly people suffering from abuse.

Three studies of dementia patients revealed that the reported rate of abuse ranged from 34% to 64%. An American study found rates of abuse of people with dementia at 47%. The study established that dementia greatly increases the risk of abuse or neglect. Nearly ONE in TWO people with dementia experiences some type of abuse by others, according to the University of California, Irvine Center on Elder Abuse and Neglect.

The forms of elder abuse inflicted upon those with dementia are:

The most common types of abuse in individuals with dementia are typically neglect and financial abuse. Neglect can occur when caregivers fail to provide basic needs such as food, clothing, medical care, or a safe living environment. Neglect can also occur when a caregiver does not give enough attention to the individual’s emotional needs, such as companionship and social stimulation.

Abandonment can also be considered a form of neglect when it comes to individuals with dementia. It can involve a caregiver leaving the individual alone for extended periods of time without proper care, or leaving the individual in a public place without arranging for their return. Abandonment can lead to physical harm, as well as emotional distress. It’s important for caregivers to be aware of their responsibilities and ensure that the person with dementia is safe and well cared for at all times.

Financial abuse can include stealing money or assets, coercing the individual to sign over power of attorney, or misusing funds. This can be especially prevalent when the dementia patient is not fully aware of what is happening with their finance or assets.

Physical abuse and emotional abuse are also relatively common forms of abuse in individuals with dementia, but they might not be as frequent as neglect and financial abuse. It’s worth mentioning that all forms of abuse should be taken very seriously, and it is important to be vigilant and report any suspicious activity to the appropriate authorities.

Signs of Elder Abuse in Patients with Dementia

Elderly persons suffering from dementia can exhibit various symptoms and behaviors that make them more vulnerable to abuse and neglect. The burden, or perceived burden, upon the caregiver is one element of the situation.

Those with dementia can exhibit both psychological and physical aggression toward either professional caregivers or family members. This aspect of the disease creates a scenario in which abuse is more likely to occur.

Certain psychological factors are associated with abuse by caregivers of people with dementia:

Half of the elders who were cared for at home by a family member were revealed to be the victim of some type of elder abuse. It was reported that caregivers were much more likely to engage in abuse when they were suffering from depression or some form of anxiety. Also, factors like lower levels of education and lack of social connections were discovered to make a caregiver statistically more likely to engage in elder abuse.

Fight Dementia Abuse with the Law

At the Becker Law Office in Louisville, we are committed to seeking justice for those who cannot speak for themselves. If your loved one was abused or neglected in a nursing home or by a private caregiver provided by an agency, legal action should be taken at once. Our elderly citizens deserve to be treated with dignity, respect, and the accepted standard of care in all medical treatment. We are zealous advocates for justice for those who have been preyed upon by abusive caregivers, and as litigators, our goal is to hold them accountable. Connect with our firm for more information.