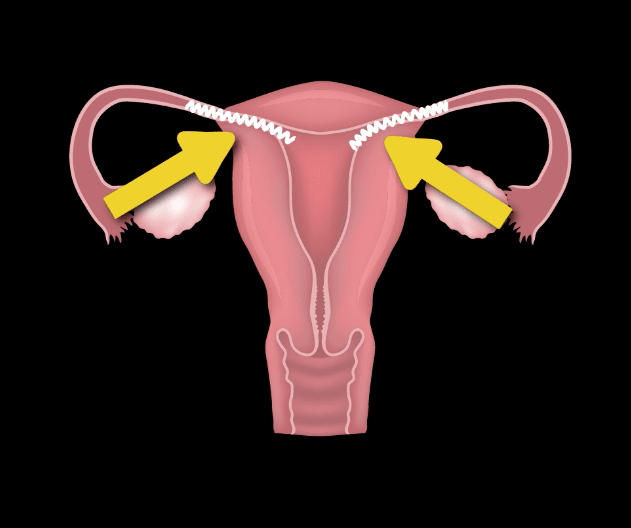 “On December 31, 2018, Bayer stopped selling and distributing the Essure device in the United States. Health care providers could implant Essure up to one year from the date the device was purchased.

Starting in September 2019, Bayer informed their customers that all Essure units that had not been implanted should be returned to Bayer by the end of 2019. Health care providers and facilities that purchased Essure units from Bayer in the past were contacted by Bayer about how to return unused Essure units.

As of December 31, 2019, all unused Essure units should have been returned to Bayer and are no longer available for implantation.” –Essure Permanent Birth Control, FDA

Essure Reports Pile Up for FDA

The U.S. Food and Drug Administration (FDA) recently announced it is investigating new reports of problems with Essure, the permanent implantable birth control device first approved by the FDA in 2002. Since its approval, tens of thousands of women have suffered side effects and complications due to Essure. In 2017, the FDA received more than 12,000 new complaints about the device with over 90% of those related to problems with the potential removal of the birth control device.

Bayer AG, the manufacturer of the device, marketed Essure as a safe, effective, and affordable non-surgical alternative to surgical tubal ligation for women. Despite these assurances, thousands of women suffer daily from side effects related to the Essure implant including unrelenting pain, abnormal bleeding, uterine and fallopian tube perforation, device migration, depression, hair loss, allergic reactions to the metal in the device, back pain, unintended pregnancies, tubal pregnancies, and fetal deaths.

‘Tens of thousands of women have logged complaints with the FDA about the device, and demanded its removal from the market but both Bayer and the FDA have refused to do so. After the multitude of complaints failed to subside, the FDA finally convened a panel of medical experts in September 2015 who waited until February 2016 to issue the following tepid recommendations:

Since the 2016 recommendations were enacted, women injured by the Essure device have mounted a bold response to the inaction of both Bayer and the FDA including hiring legal counsel to defend their rights against Bayer, who continues to insist Essure is safe and effective despite thousands of examples to the contrary.

Unable to ignore the unrelenting voices of the thousands of women injured by Essure, FDA Commissioner Scott Gottlieb, M.D., finally met face-to-face in February 2018 with patients injured by Essure to allow them to voice their concerns and explain in detail the suffering they endure because of the device.

Following that meeting, Commissioner Gottlieb issued a statement in March 2018 announcing the FDA is opening a new investigation after over 12,000 new complaints about the device were filed in 2017, most of which were filed in the last three months of the year. Attorneys representing the thousands of women against Bayer injured by Essure filed the bulk of the new information with the FDA. Most of that new information involves problems related to the potential removal of the medical device.

In his March statement, Commissioner Gottlieb reaffirmed his commitment to evaluate all the new information the FDA receives, to investigate the newly reported issues involving device removal, and to regularly communicate with both patients and physicians with ‘up-to-date, evidence-based information to help them make the most informed medical decisions.’ And in what may be viewed as a victory for the thousands of women suffering the long-term effects of Essure, he further acknowledged, ‘while the FDA continues to believe that Essure may be appropriate for some women based on our current information, the agency also recognizes that serious problems have been associated with its use.’

How to Report Essure Side Effects and Complications

The FDA will continue reviewing any complaints filed about Essure so if you have suffered any negative complications or side effects due to your Essure implant, please file an Adverse Event Report with the FDA. You will need to provide the following information, if available:

Becker Law Office is a national leader in the fight for victims of Essure and we represent hundreds of injured women in their fight for justice. Despite Bayer’s assertions to the contrary, we believe Essure is a dangerous and defective product, we support the thousands of women who are suffering devastating and life-altering side effects, and we join in their demand to remove Essure from the market.