Essure Fetal Deaths May Have Been Misjudged by FDA 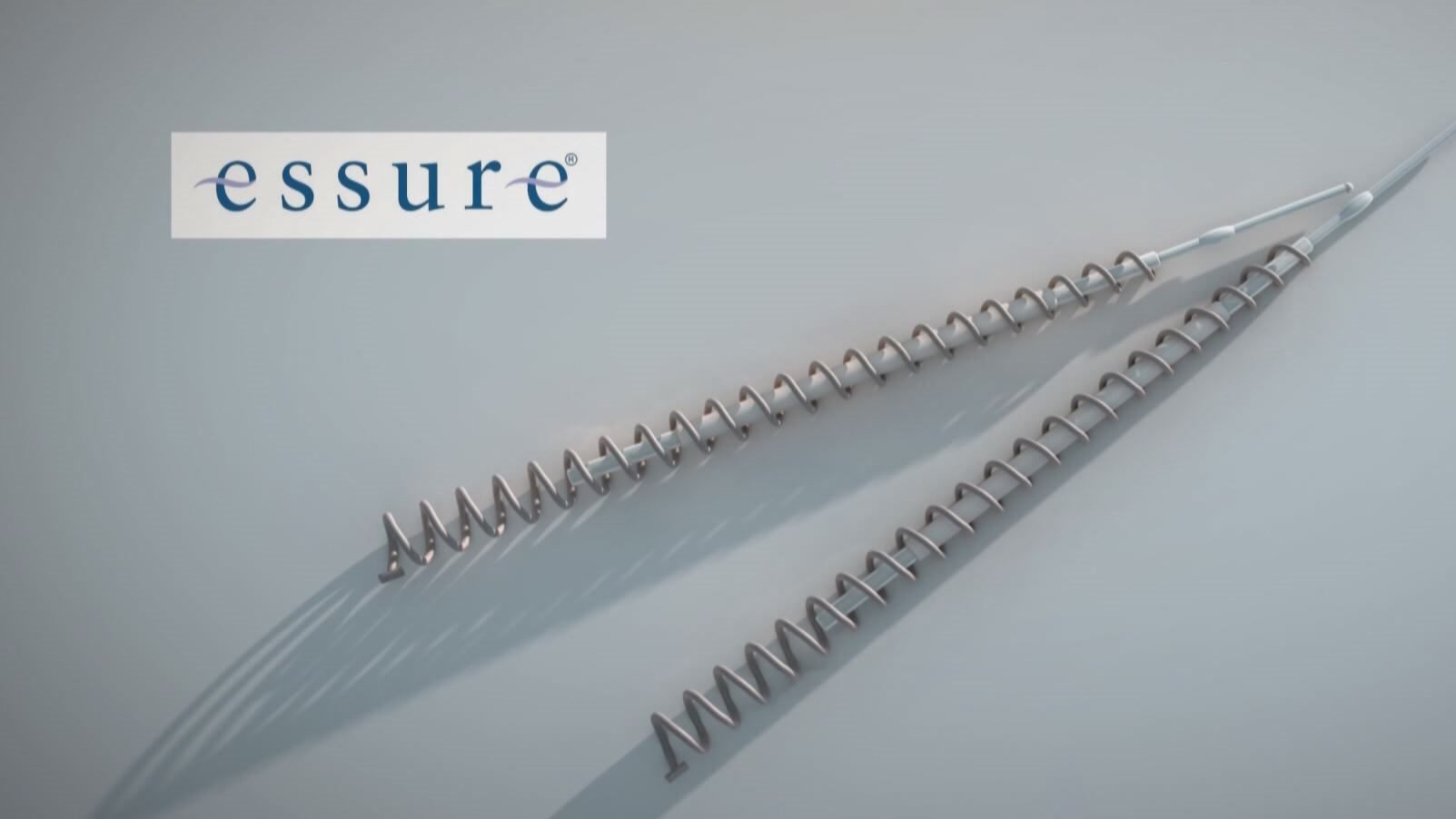 Essure, the first FDA-approved non-surgical alternative to tubal ligation and laparoscopy for permanent birth control, was first approved in 2002 and marketed by Bayer AG as a safe, effective, less invasive, and less costly alternative to surgical tubal ligation. Essure flexible metal coils are implanted in a patient’s fallopian tubes and over a three-month period, the patient develops scar tissue thereby preventing pregnancy. The procedure can be completed in a doctor’s medical office in under an hour, with little recovery downtime and less expense than surgery.

Since its approval, however, thousands of women have complained to their doctors and the FDA of complications and problems following Essure implantation including, but not limited to, heavy bleeding, intense pain, perforated uterus, and fallopian tubes, pregnancy, back pain, and fetal deaths. Following thousands of adverse event reports, the FDA concluded only five fetal deaths were due to the Essure device.

Diana Zuckerman, President of the National Center for Health Research, warns the number of fetal deaths is probably even higher since doctors and patients alike underreport adverse events from Essure.

Because of the public outcry from injured women, and continuing complaints following Essure’s implantation, the FDA Obstetrics, and Gynecology Devices Panel of the Medical Devices Advisory Committee finally held a public meeting on September 24, 2015, at which time women injured by Essure urged the panel to remove it from the market. The FDA panel recommended to the full FDA that further testing be done to determine the long-term effects of the Essure device but stopped short of recommending it be removed from the market.

New FDA recommendations and guidelines on Essure use are expected at any time.

In the meantime, Congressman Mike Fitzpatrick, R-Pennsylvania, filed a Congressional bill to remove Essure from the market. Rep. Fitzpatrick was appalled by the total lack of responsiveness from the FDA and from doctors whose patients have complained of health problems for years following their Essure implantation. There is also a lawsuit proceeding in federal court in the Northern District of California alleging doctors were receiving kickbacks and financial incentives from Bayer AG in return for recommending and implanting the device. Injured patients believe this possible financial incentive may have caused doctors to ignore their health complaints.

If you believe you or a loved one was injured following Essure implantation, our experienced attorneys are here to answer your questions. The FDA would also like to hear about your experience with Essure. Please file an adverse event report at www.fda.gov/safety/medwatch-fda-safety-information-and-adverse-event-reporting-program/reporting-serious-problems-fda.