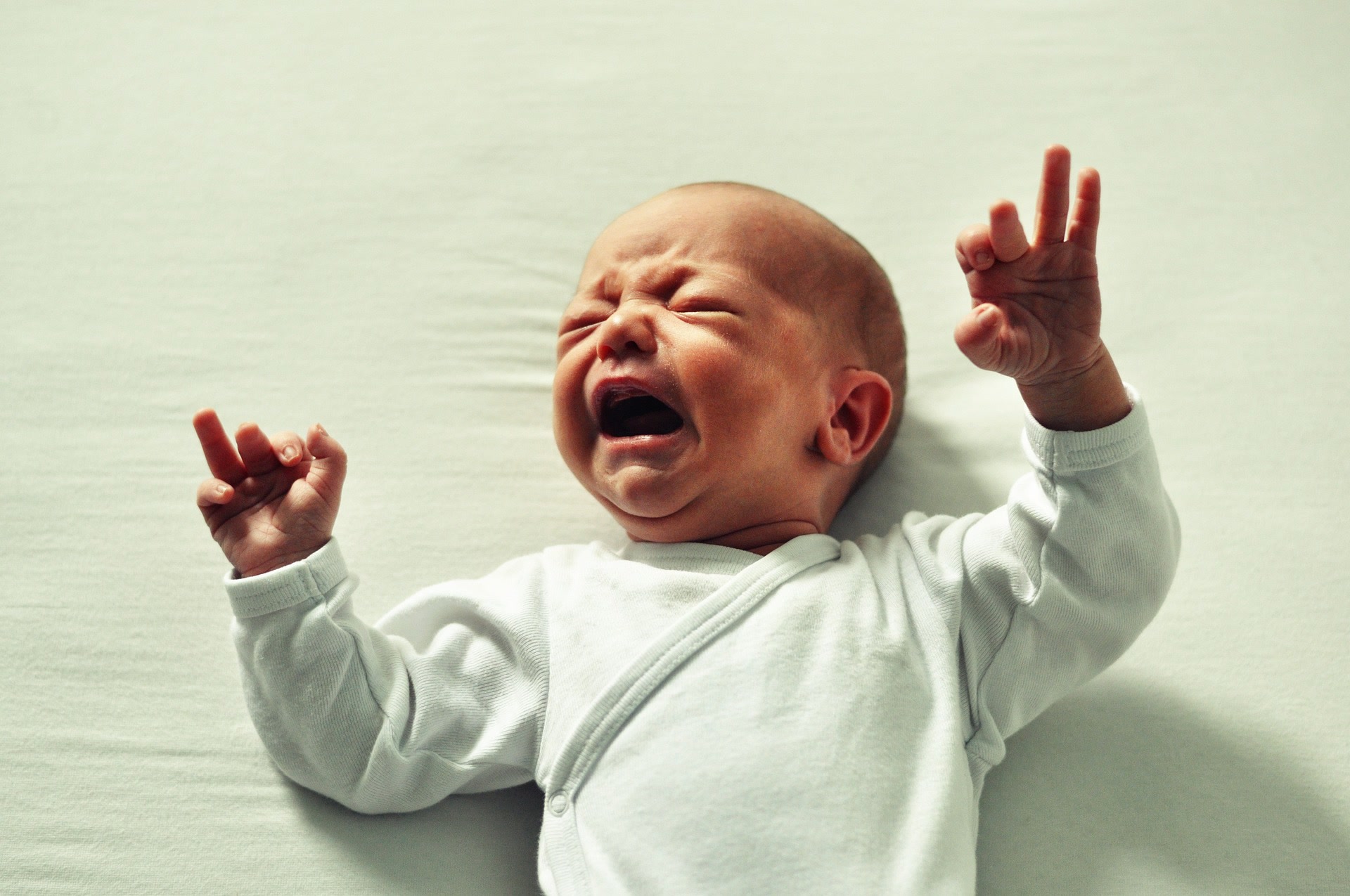 Research published in the JAMA Pediatrics in August 2016 found an increased risk in behavioral and emotional problems in children whose mothers took the painkiller acetaminophen during pregnancy. According to the American Academy of Family Physicians, at least 2/3 of pregnant women take acetaminophen because it is considered the safest pain and fever reducer during pregnancy.

The study at the University of Bristol in England followed over 7800 women and their children for a seven-plus year period. Researchers discovered children whose mothers took acetaminophen (aka Tylenol) during pregnancy may have an increased risk of behavioral problems like attention-deficit/hyperactivity disorder (ADHD) and emotional problems, however, the study failed to prove cause and effect.

Researchers theorized acetaminophen use may change a pregnant woman’s hormone levels thus affecting fetal brain development, or that acetaminophen may penetrate the placenta and affect the unborn fetus directly.

After the study was published, American College of Obstetricians and Gynecologists CEO Dr. Hal Lawrence tried to reassure pregnant women that acetaminophen use during pregnancy is safe: “This new study, and other studies that have been conducted in the past, show no clear evidence that proves a direct relationship between the prudent use of acetaminophen during any trimester and developmental issues in children.”

Dr. Tim Overton, the spokesman for the Royal College of Obstetricians and Gynaecologists, added, “Women should not be alarmed by the results of this study and we recommend that pregnant women continue to follow current guidance and take the lowest effective dose for the shortest possible time when necessary.” The best advice for pregnant women is to discuss acetaminophen use with their doctor and weigh the risks and benefits before taking any medication.