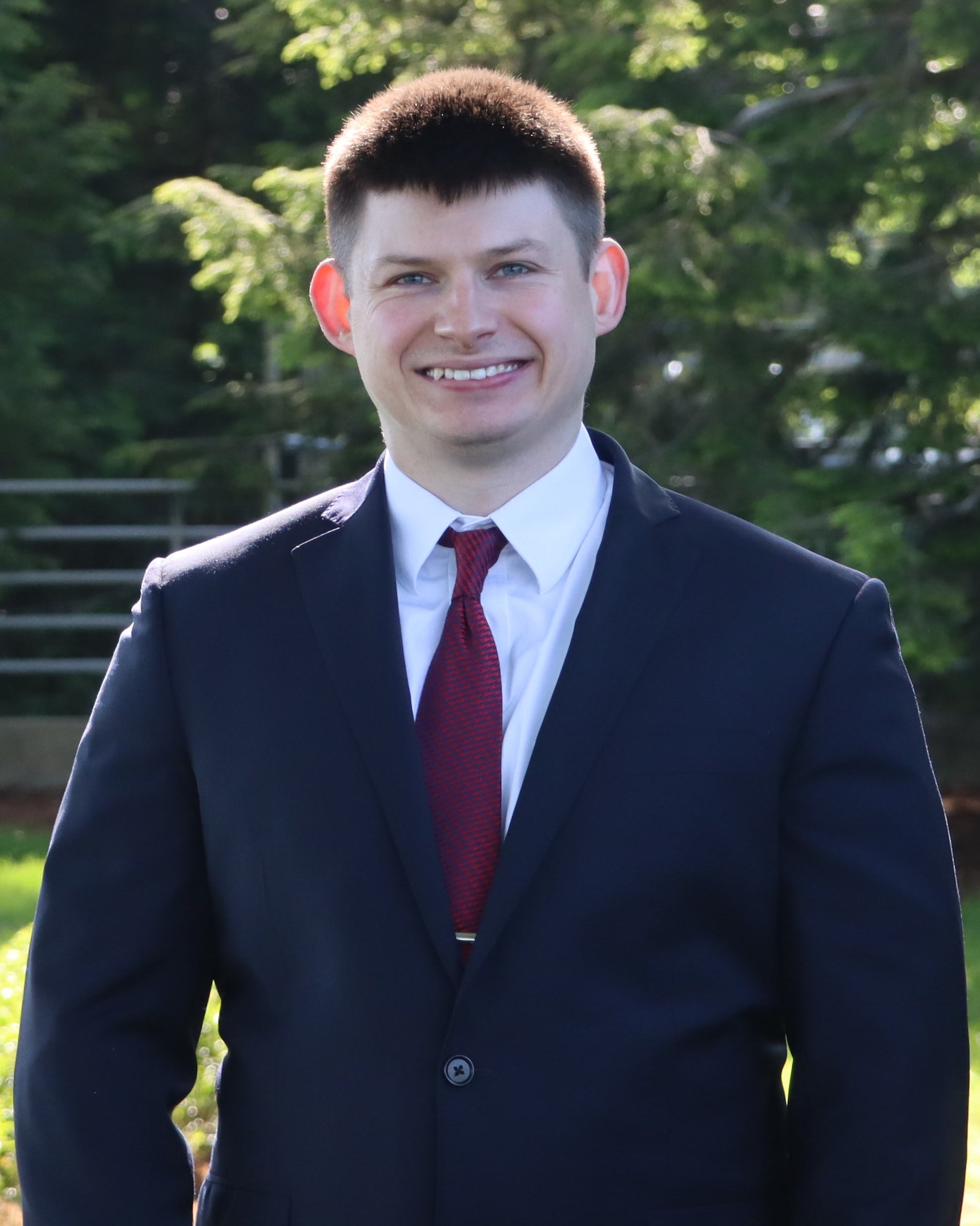 Trent Taylor was raised in a small farming town just north of Louisville. One of the few to ever pursue a law degree from his hometown, Trent dreamed of becoming an attorney since he was a young boy. With a passion for helping others, Trent now focuses on helping those harmed by medical negligence and nursing home neglect.

Prior to joining the litigation team at Bubalo Law, Trent held a variety of legal positions. His experience ranges from working with larger defense firms and corporate legal teams, to various judges across the state of Kentucky. In fact, Trent worked with three judges, both at the state and federal level, before he was sworn in as an attorney.

Outside of the office, Trent enjoys giving back to the community, where he has volunteered as a little league umpire and was a former middle school football coach. Trent also enjoys lifting weights, watching sports, and spending time with his fiancée and Great Dane, Thor.